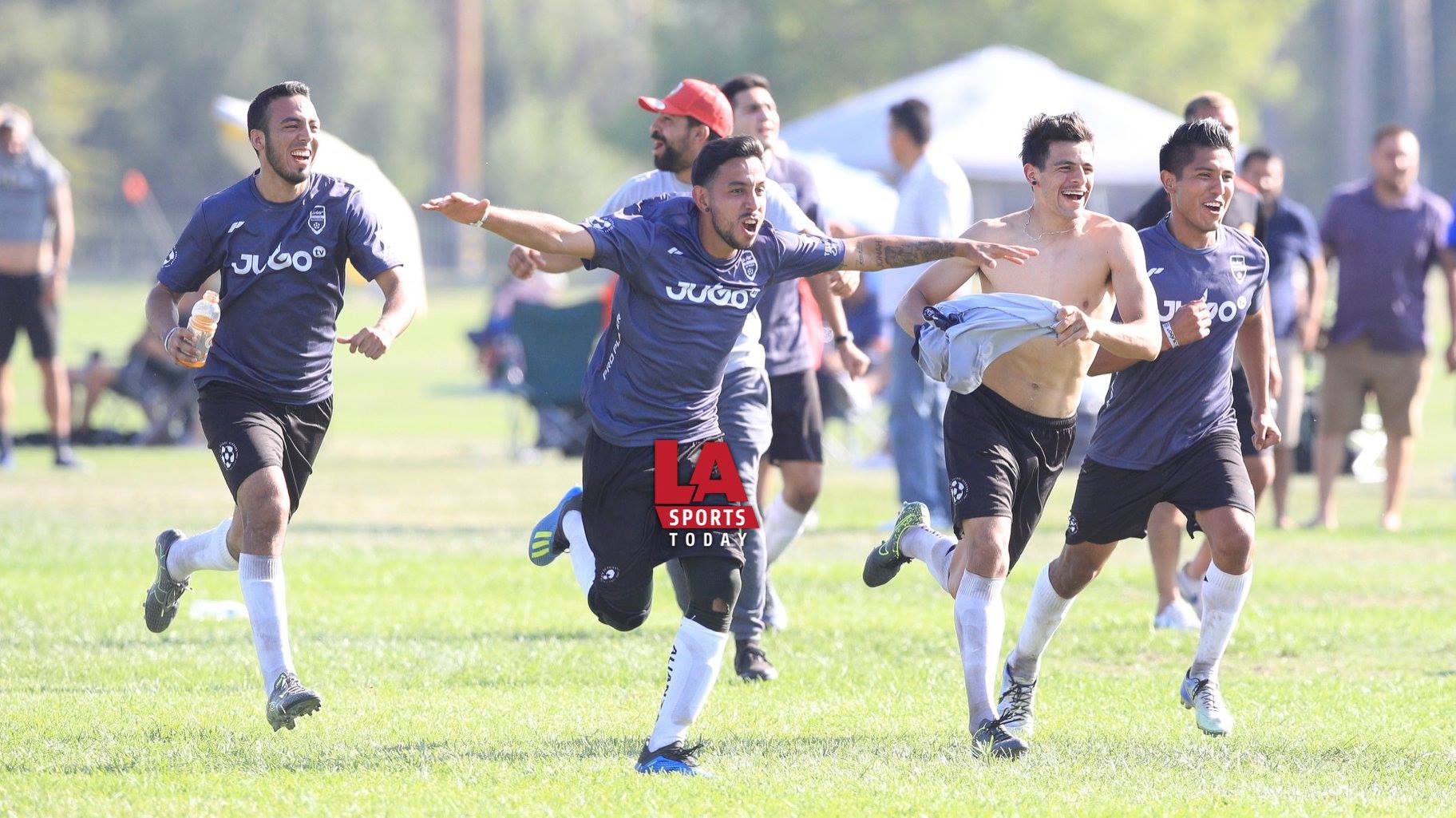 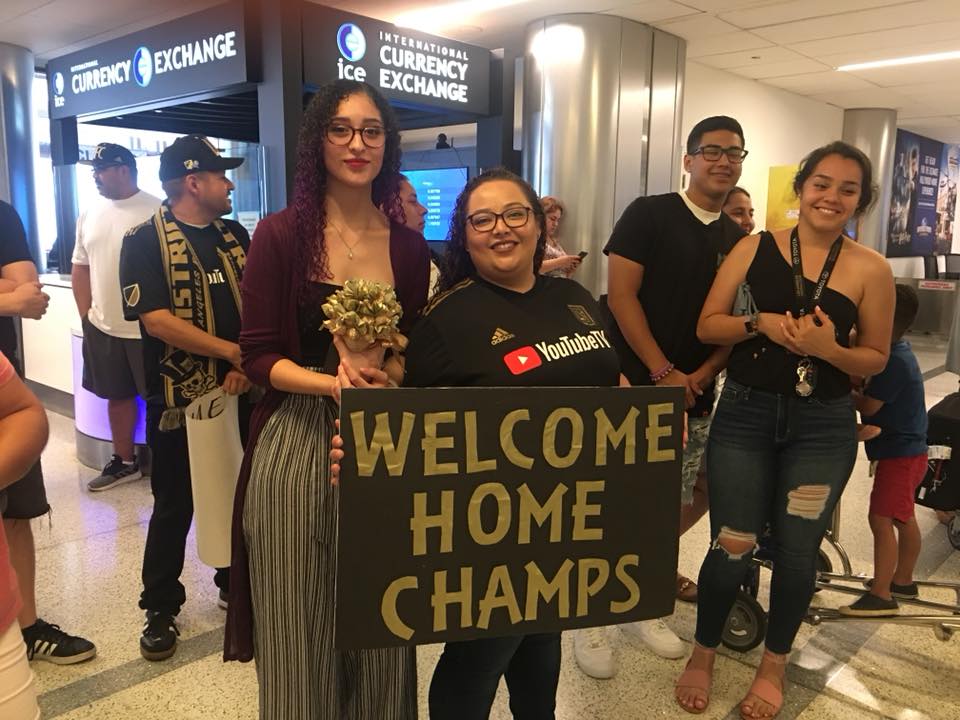 LAFC became the first MLS academy to win the CONCACAF U-13 Champions League this week after defeating Mexico’s Juniors Tampico 2-0 in the final in Toluca, Mexico. Players arrived today at LAX and met with their proud parents. One of the most remarkable players in the tournament was LAFC’s Diego Ceja, who won the Golden […] 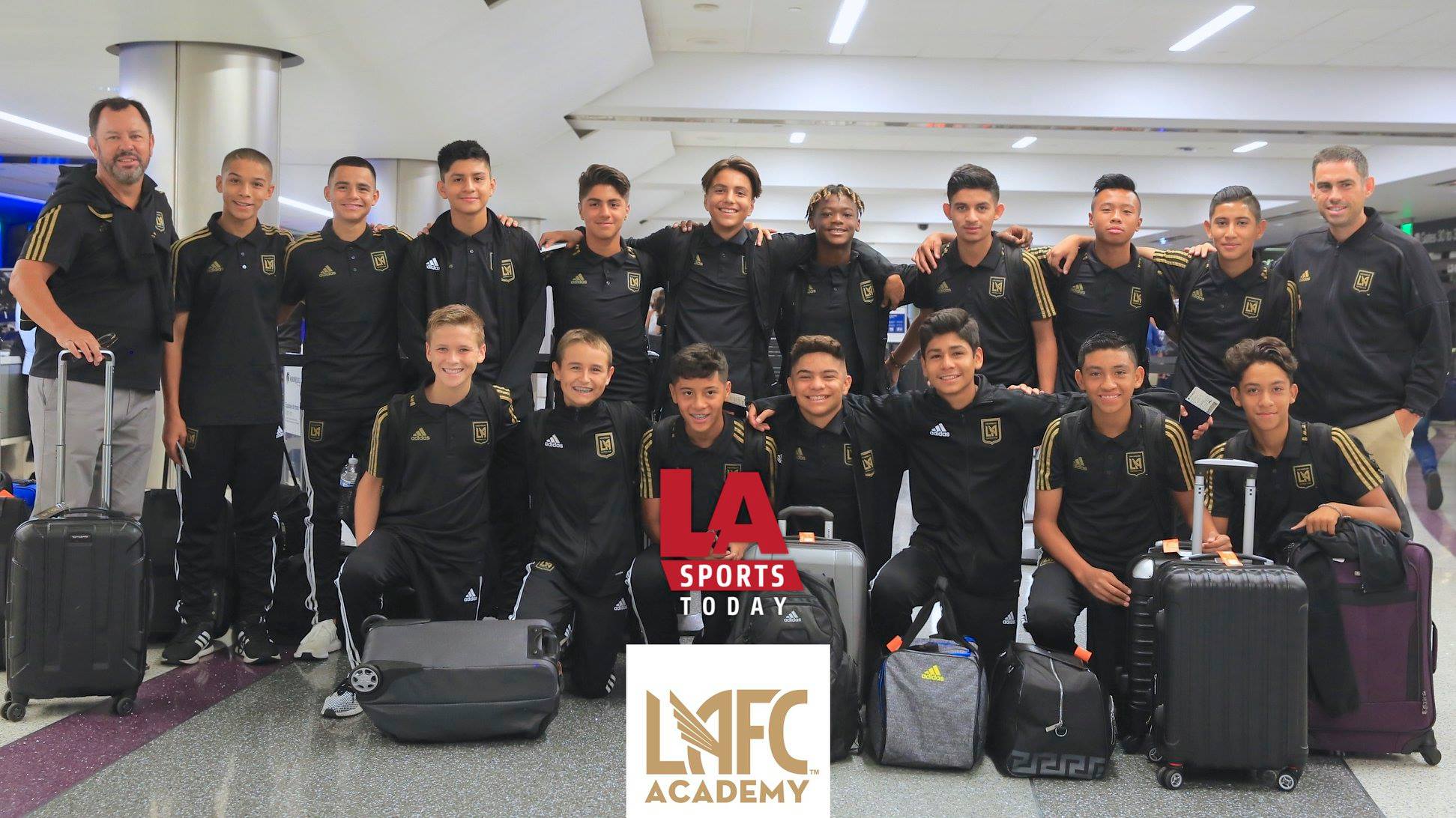 The fourth edition of the 2018 Scotiabank Concacaf Under-13 Champions League is set to kick off on August 12 and will be played in Toluca, Mexico. The LAFC Academy team in that category traveled this morning to Toluca to be part of this tournament that provides access for youth from different countries within the region […] 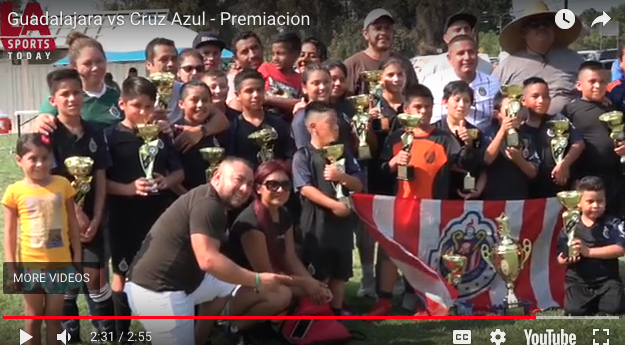 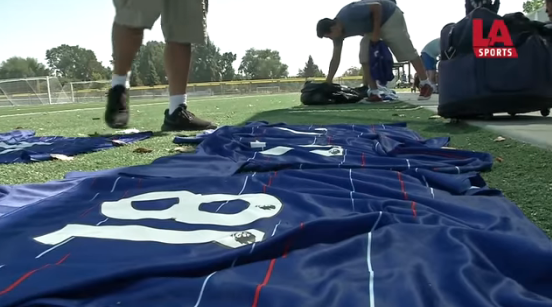