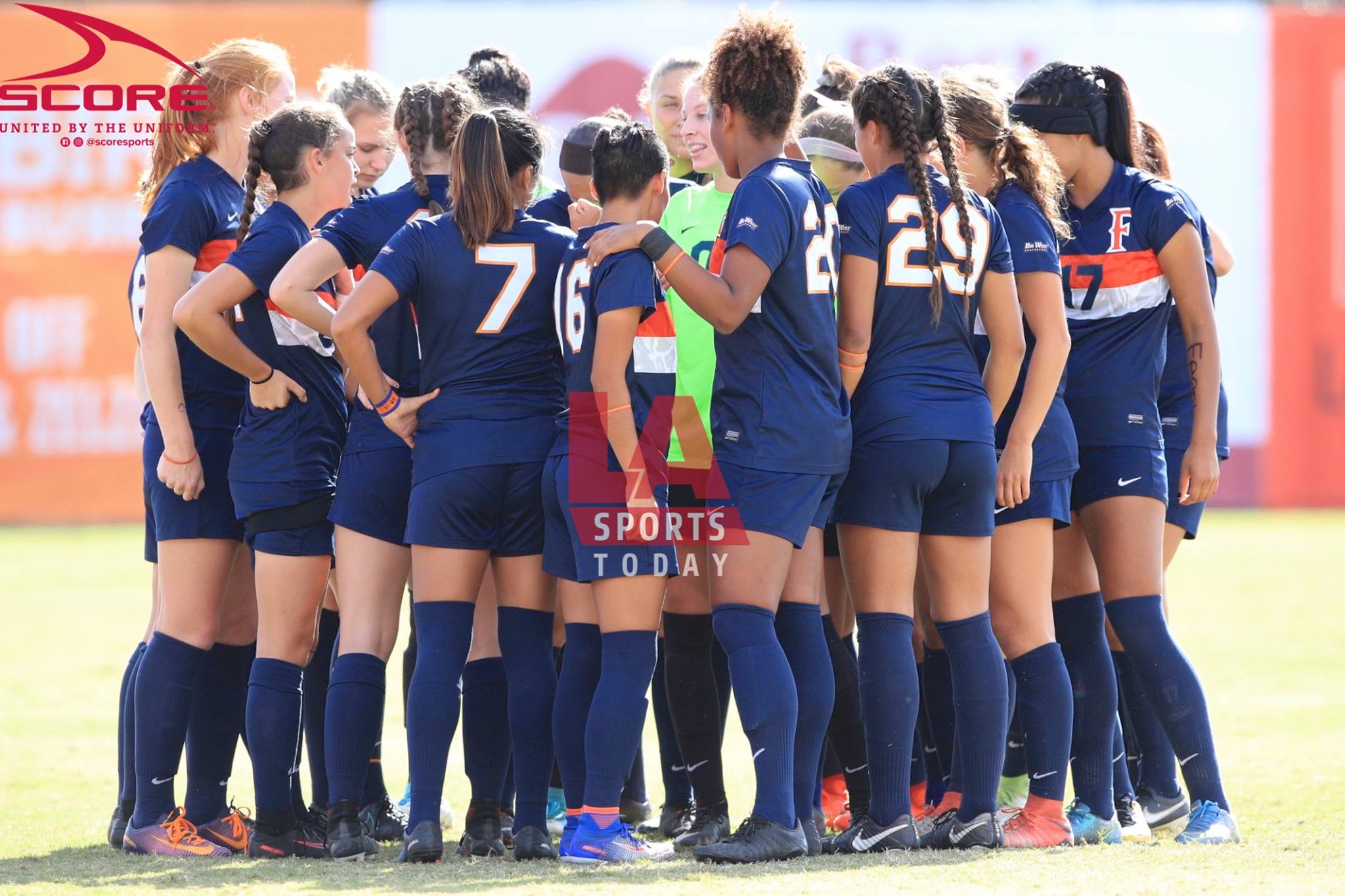 In the first half, the Titans posted a 9-1 edge in shots including earning the first four attempts. Cynthia Sanchez took CSUN’s only shot of the half in the 12th minute as she drove to the top of the box and kicked the ball high of the crossbar.

McCaskill kept the Titans off the scoreboard in the first half with three saves including a stop in the 40th minute where she corralled a shot from Atlanta Primus.

After intermission, Fullerton struck first in the 56th minute, capitalizing on a corner kick. Off the set piece, Primus delivered a pass to Nano Oronoz at the far post. Oronoz would finish the play to give the Titans a 1-0 edge.

With time running out, the Matadors looked for the equalizer for the remainder of the second half. Kirsten Von Meter put the Matadors’ first shot on goal in the 67th minute and Amy Aquino later had her shot blocked.

Following a save from McCaskill, the Matadors went back on the attack and advanced the ball into the Titans’ box. In the 80th minute, Favela dribbled the ball just inside the top of the box where she was fouled. Favela took the penalty kick and hit the back of the net to bring the Matadors even.

The Matadors earned two corner kicks in the final minutes of regulation and a late attempt from Amanda Martin, but the match would go into overtime still tied at 1-1.

Cal State Fullerton would collect the only two shots in the extra sessions, but both shots were blocked by the CSUN defense.

With the match still even at 1-1, the Big West Championship would be decided in a penalty kick shootout. Bret Guarino, Katelyn Von Meter and Christina Nixon all hit the back of the net in the shootout, however the Titans hit four of their five attempts to win the conference title and advance to the NCAA Tournament.

Despite the result, the Matadors enjoyed many highlights during the 2017 season. CSUN began the year going unbeaten in its first six matches (2-0-4), tying a school record for starting the season without a loss. The Matadors would also go unbeaten in their final nine matches (5-0-4) to close the season, matching school records set by the 2005 and 2012 teams. CSUN advanced to the Big West Tournament for the seventh time over the last nine seasons and to the championship match for the second time in program history.